A Liquidator’s duty of confidentiality and privacy where company records is concerned sprouted in the case of Henderson v Walker [2019] NZHC 2184 (3 September 2019) (“Henderson”) which appears to have highlighted a practical issue when Directors cause or permit private and personal information to become intermingled and conflated with the affairs of their companies. Arguably this is a state of affairs which could arise in a great many cases for Liquidators to consider.

I have also found Mr Walker liable for invasion of privacy in relation to the distributions to the Official Assignee on 14 June 2011 and 26 August 2011. I issue a declaration to that effect.

Who should bear the cost of unscrambling the merged information?

The Henderson case appears to raise a number of questions: 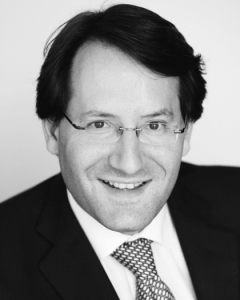